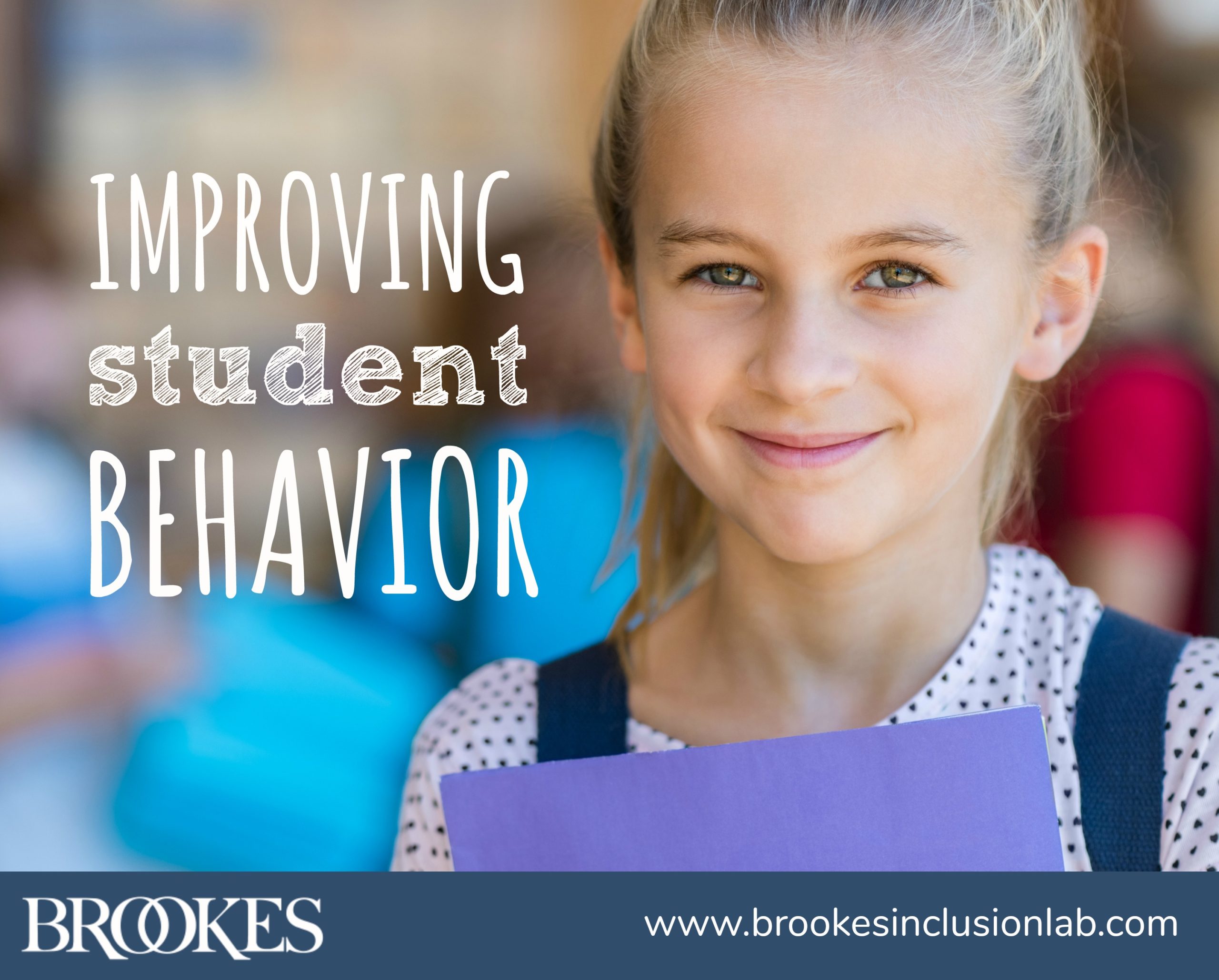 This post is part of our Social-Emotional Development blog series. Stay tuned for many more posts!

Students are better off in class than they are in the principal’s office. No one would disagree with that statement, and yet office disciplinary referrals are still a common solution for resolving conflicts or correcting student behavior. Today we’ll look at another way to address ongoing social and behavioral problems in schools: a four-step problem-solving process that will help resolve issues and get students back in the classroom as quickly as possible, so they can focus on learning.

An ideal tool for any adult in educational settings—school counselors, educators, classroom aides—this effective problem-solving process is outlined in the new book Supporting Students with Emotional and Behavioral Problems, by Lee Kern, Michael George, & Mark Weist. There are four steps:

4) Commitment to the plan

Here’s we’ll describe each of the steps briefly below, and then follow up with a case story from the book.

So what does this look like in action? Here’s a story (excerpted from Supporting Students with Emotional and Behavioral Problems) that shows a school counselor and a teacher implementing all four steps of the problem-solving process with a student named Ethan:

Ethan, a student in Mr. Daniels’ math class, became extremely frustrated when a peer, Andrew, would not agree to play the game he chose during free time. Shortly after free time began, Ethan began to take and hide pieces of the game Andrew was playing. As free time continued, Ethan started to destroy toy pieces, eventually leaving the room and slamming the door behind him. When Ethan was located, he was directed to meet with the school counselor, Mrs. Simmons, and engage in problem solving.

Mrs. Simmons began by asking Ethan to explain the problem (problem identification). He had some difficulty at first, stating, “Andrew wasn’t being fair.” Mrs. Simmons guided him to think about how the problem started, and he was able to describe that he and Andrew wanted to play different games. She also led him to describe specifically why this made him angry. He claimed that there weren’t many games he enjoyed and, even though he liked playing with Andrew, Ethan didn’t like the games Andrew chose because he wasn’t good at them.

In the next phase, prevention, Mrs. Simmons and Ethan discussed what he could do in the future, rather than becoming destructive and leaving the room, when a similar situation arose. Ethan suggested that he could ask for the teacher’s help to resolve the problem. Mrs. Simmons agreed this was a good approach for the time being until Ethan could learn to resolve the problem with­out adult assistance.

The next step was to develop an action plan. Ethan’s plan needed to describe the specific actions he could perform when frustrated to help minimize the occurrence of the problem behavior in future similar situations. In Ethan’s situation, his action plan referred to the specific peer and interaction that was problematic, because he rarely had problems with other peers and needed specific guidance on interacting with Andrew. In addition, Mrs. Simmons and Ethan discussed the exact nature of “negotiation or deciding to play with someone else.” For example, they talked about deciding when it would be bet­ter to play alone. Ethan’s action plan was simple and straightforward:

Finally, during the last step, commitment, Ethan agreed that he could follow the steps in the action plan when he and Andrew could not agree on a game to play together. He repeated the plan to Mrs. Simmons and described situations when he might need to use the plan. Mrs. Simmons then escorted him back to class.

Mrs. Simmons communicated Ethan’s action plan to Mr. Daniels. In this situation, it was important for Mr. Daniels to know that Ethan now had a plan that encouraged him to raise his hand for teacher assistance when negotiating difficult social situations, and also to know the courses of action (watch, choose another classmate, or play alone) available to Ethan to resolve the problem. This also allowed Mr. Daniels to look for patterns of social errors, note when Ethan perceived (whether accurately or not) a social situation was not going his way, and prompt Ethan to use his action plan rather than becoming frustrated and attempting to gain control and escape the situation by leaving the room.

There are a number of other preemptive steps that Mr. Daniels could take in the future. Knowing Ethan’s triggers for anger and frustration, Mr. Daniels will say to the whole class prior to free time, “We have a limited number of games to play in the classroom during free time. I expect you to share. If you need help negotiating what to do, please raise your hand and I will help you.” He also will privately say to Ethan, “Free time is sometimes difficult for you. Remember, if you get angry or frustrated, all you have to do is raise your hand and ask for help.”

Initially, Ethan may not be able to independently recognize his mounting anger, and it will be necessary for Mr. Daniels to become more assertive and privately direct Ethan to use his action plan: “Ethan, I would like you to think about your options. If Andrew doesn’t want to play, you can ask another classmate to play or play alone at your desk.” If Ethan is observed following his action plan and does so appropriately, the teacher might say at the end of class, “Ethan, I am very proud of you for following through with your plan. I know free time has been a difficult period for you in the past. I can tell you’re really trying to do well.”

Problem solving has many built-in benefits.

What do you think? Do you use a similar process in your classroom to improve social skills and behaviors, and has it worked for you? Scroll down to add your comment below! 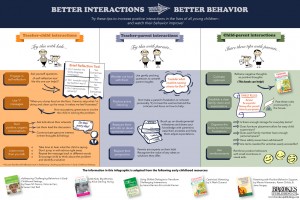 How do better interactions lead to better student behavior? Find out in this infographic!